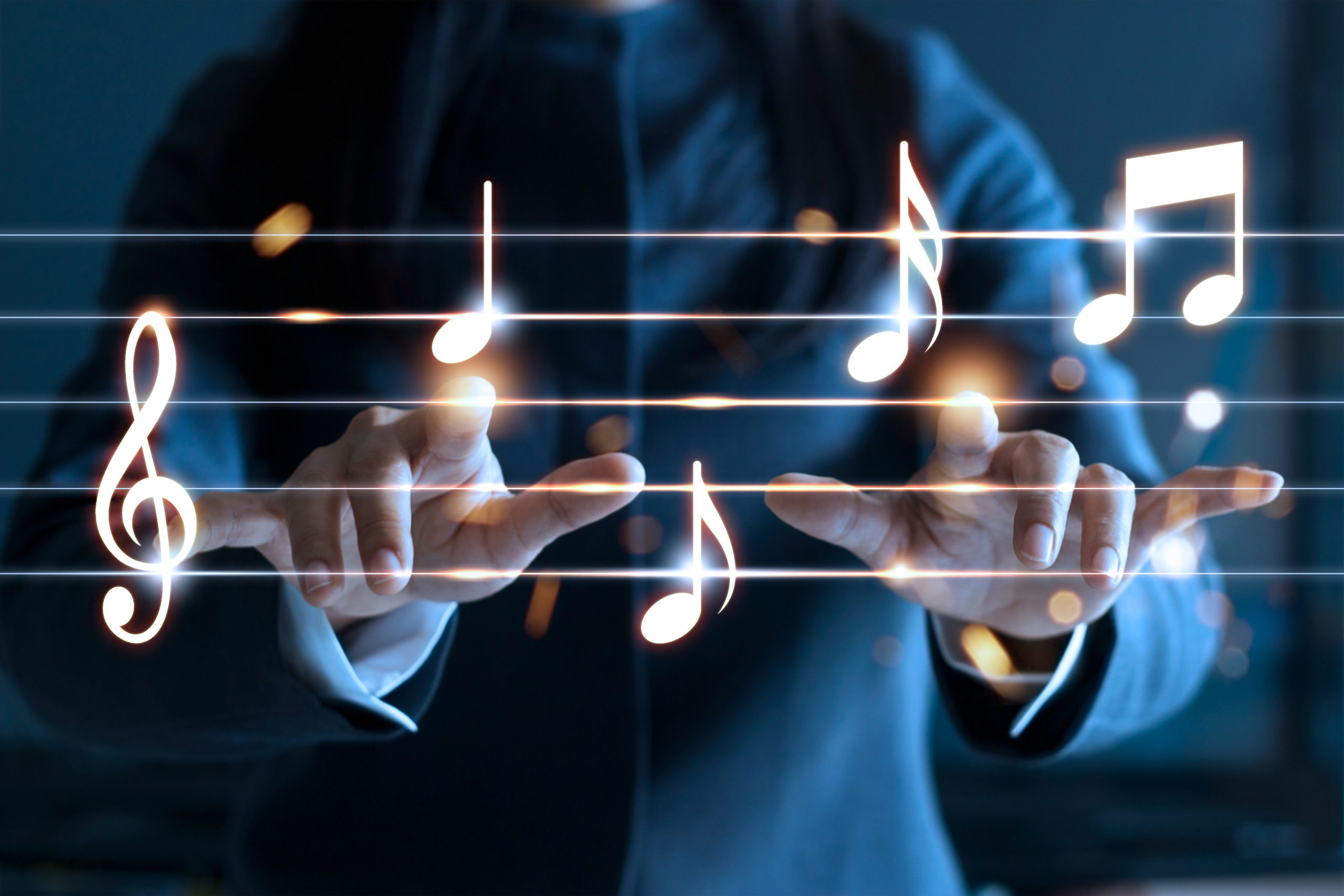 We can help translate the narrative and emotional connection of your media and to your audience and demographic. The process of composition for film and TV is a team endeavour where our aim is to reinforce the artistic vision of the director and creatives and to connect the audience with the brand both cohesively and with authenticity. We look at the demographic of the film and determine how to support and enhance the content through music.

Roar Music is an agency with an award winning portfolio, accumulating a wealth of success over the years. Some of these accolades include;

Let us help you realise the potential of your film, campaign or other media through a successful score that supports your message.